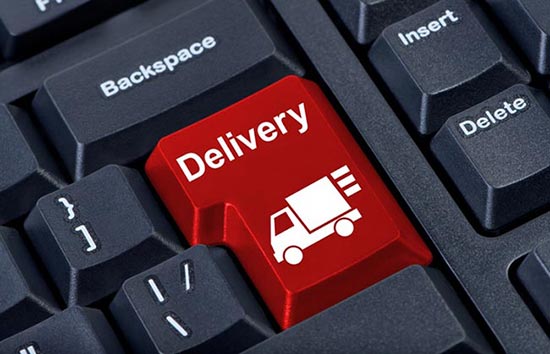 Based on the latest reports on durable goods manufacturers’ shipments, orders and inventories, freight volume has yet to decline. The most recent numbers from the US Census Bureau show that orders for manufactured durable goods increased in May by 0.7% to $267.2 billion. This follows increases for seven of the past eight months.

According to Christopher Rupkey, chief economist at New York-based FWDBONDS, “There’s some inflation behind the increase in orders, but, nevertheless, there are a lot of dollars flowing through the economy right now. Businesses would not order new equipment if they thought consumers and other companies were looking to pull back their purchases.”

Tim Quinlan, a senior economist at Wells Fargo, adds “we’ve seen two of the largest inventory builds on record in the past two quarters, but, taken in the context of still solid sales, inventories are not yet at a concerning level in our view. We take the rebuild in inventories as a signal that supply chain problems are slowly easing.”

The Port of Los Angeles, the USA's largest, has seen higher containerized import volumes in recent weeks year over year. This has led to higher truckload spot market volumes on key routes, such as LA to Chicago.

Truckloads moved have been rising for the past month following last week’s 7% week over week increase. At $1.80/mile, spot rates on this lane are still $0.9/mile lower compared with last year, although there are signs linehaul rates on this lane are increasing gradually. Spot rates in the overall LA market rose another $0.03/mile last week to reach an outbound rate of $2.27 per mile on average.

For the Elizabeth to Chicago lane, linehaul rates continued to drop to an average of $1.43/mile or $0.30/mile lower year over year. Loads going south to Atlanta remained steady last week at $1.47 per mile. Meanwhile loads from Atlanta to Orlando increased by $0.03 per mile to $3.07/mile.

In Texas, spot rates going from Dallas to Laredo rose in the past week by $0.32 per mile, reaching $1.29 per mile. Meanwhile Outbound rates in Chicago grew by $0.04 per mile to $2.15 per mile after falling over the past month. They continued to fall on the Atlanta lane, with rates averaging $1.70 per mile or almost $1.00 per mile less than last year.

Dry van load posts grew by 5% in the past week as the end of month, quarter and half-year drew to a close. Volumes remain 7% lower when compared with the same time in 2018 as well as 28% lower vs. 2021. Equipment posts in the DAT freight network fell by 8% last week but were still at their highest over the last six years. Dry van LTR also rose last week to 4.29.

Overall dry van linehaul spot rates on the top fifty lanes reached an average of $2.39/mile last week -- $0.40/mile higher than the previous week’s average rate of $1.99 per mile. Dry van linehaul rates grew by just over $0.02/mile last week and are also $0.40/mile lower compared to the previous year and even $0.10/mile lower than in 2018. Dry van linehaul rates minus fuel have fallen by over 28% or $0.85 per mile YTD but are nonetheless $0.25/mile higher compared with the average of pre-pandemic years.