Nationwide trucking companies are consistently looking to improve their overall safety record and data supports that there have been very positive strides in that direction in the industry. Nevertheless the focus seemingly remains on highlighting the exceptions to the rule when incidents happen to what is overall a safer than ever industry, rather than spotlighting the investment and commitment to safety that is ongoing.

Whether that's the fault of the media or those seeking to make political capital out of the state of the sector is open to debate and of course flashpoints that highlight safety concerns must be addressed. However what is clear to this author is that the trucking industry continues to move in a very postive direction when it comes to safety issues and addressing identified issues.

Last week the Senate Commerce, Science and Transportation’s subcommittee on surface transportation met with industry leaders to assess the industry's safety record and future planning and were met with some resonating information. The executive vice president and general counsel of Werner Enterprises Jim Mullen spoke on behalf of American Trucking Associations and the current scrutiny surrounding safety in the industry.

“The trucking industry is justifiably proud of its commitment to safety. These investments in safety have yielded impressive dividends for the industry. Over the past decade, the number of large truck-related fatalities has dropped 21% and the large truck fatality rate has dropped 37%.” 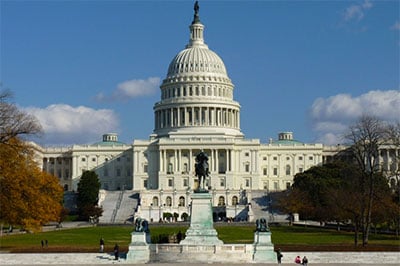 He detailed the fact that investments within the fields of driver training and safety technology had each helped to contribute to a 22% reduction in preventable crashes from 2007 to 2014. Responding to questions about top priorities he made a very astute comment that quite rightly takes the politics out of the decisions, safety on the roads is and should be a universal concern, especially for the industry. He asked that the committee;

“look at the data without any political lens. Let’s focus on the core factors that cause crashes, speed and those sorts of things. It’s not so much the integrity of the data; it’s the manner in which we’re looking in order to provide the biggest bang for the buck in improving highway safety.”

Later in the week we'll look at some of key topics raised by the Senate committee and the bullet point priorities which were identified as key components to enhance commercial trucking safety.

Quotes for this article courtesy of http://insurancenewsnet.com/