Decatur, Illinois is widely known as the birthplace of Abraham Lincoln. But as if giving rise to one of our greatest presidents wasn’t enough, the city’s significance to America goes much farther. Decatur is also a major center of agribusiness and a hub for education, athleticism, tourism, and conservation. HotShotTrucking.com offers quality logistical services to this community, allowing its economy to remain vibrant and to continue supporting all of these valuable activities.

Decatur forms part of a vast urban network between Central Illinois’s major cities, along with Champagne, Bloomington, Urbana, and Springfield. Being in such a dense and dynamic region brings plenty of wealth, jobs, and culture, but it also comes with traffic and logistical problems. Businesses in these communities have to compete with one another for use of local highways, each needing to ship in items and ship out finished goods on strict schedules. If too many businesses try to do this at once, as often happens during busy times of the year, the roads become highly congested. That slows down everyone’s shipment and undermine’s the entire region’s booming economy.

HotShotTrucking.com keeps your goods on track no matter what time of day or year: 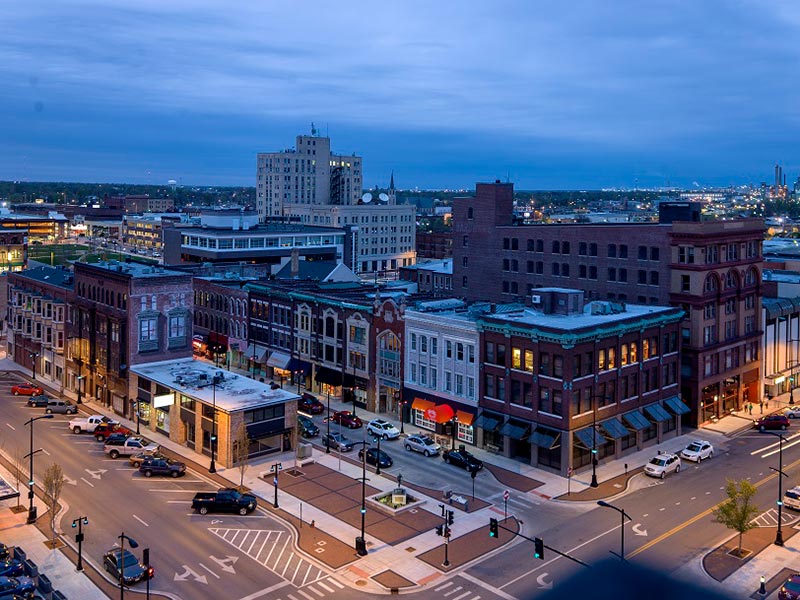 HotShotTrucking.com entrusts your goods to the best drivers in the industry, whom we recruit based on professionalism, efficiency, and commitment to safety. When delivering over a longer distance, we place two drivers in your truck and instruct those drivers to switch off between resting and driving. This way, we can keep the truck on the road night and day, reaching you with minimal delays.

For a free quote on hot shot trucking Decatur and throughout Central Illinois, visit HotShotTrucking.com or give us a call at (773) 966-2800.