With a central city population of 8 million and a metro population of more than 20 million, New York City is not only the largest city in the United States, but one of the largest in the world. A city of this size is bound to be prosperous, and New York doesn't disappoint, sporting one of the most diverse and dynamic economies known to history. The city is most famous for its financial and tourism sectors, but its tech and advanced manufacturing are no less important, producing some of the most important innovations of our civilization.

HotShotTrucking.com never shies away from a difficult shipping job, even in a town as massive and complex as New York. We have a long history providing expedited freight in this city, as well as in Greenwich, White Plains, suburban Long Island, and the rest of Southern New York State. We have come up with a coordinated strategy to ensure that all of these communities get the shipments they need, no matter how dire the situation.

One key part of our strategy is our massive network of vehicles and personnel, which extends into all major metropolitan areas in the United States, as well as in Mexico and Canada:

HotShotTrucking.com is committed to keeping New York as innovative and productive as ever. We offer hot shot delivery New York City and throughout the Tri-State area, so local businesses never struggle to stay supplied. 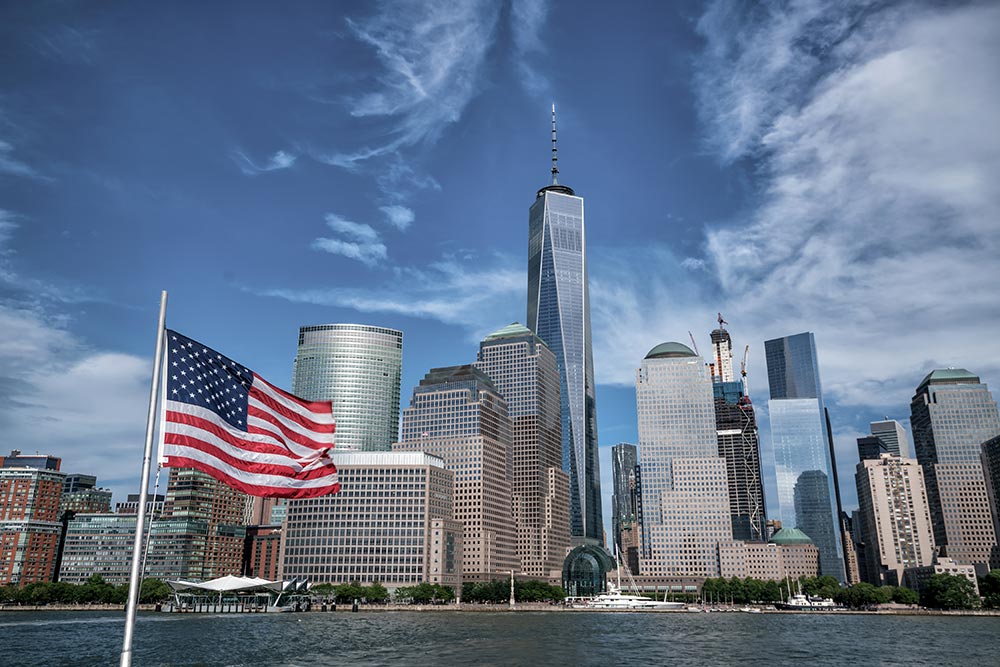 HotShotTrucking.com sends our drivers in teams of two so that they can switch between work and sleep and thus stay on the road at night. We also invest in advanced tracking equipment so that we can keep an eye on your truck or flight and guide it around any obstacles. For more information on these and other strategies or to place your next order with HotShotTrucking.com, give us a call today at (347) 514-9999.